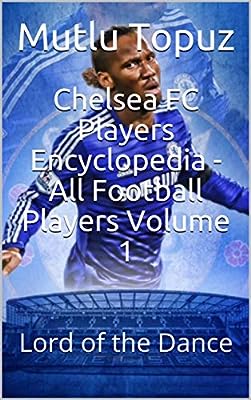 Chelsea Football Club are an English professional football club based in Fulham, London. Founded in 1905, they compete in the Premier League, the top division of English football. Chelsea are among England's most successful clubs; they have been league champions six times and won over thirty competitive honours, including six European trophies. Their home ground is Stamford Bridge.

Chelsea won their first major honour, the League Championship, in 1955. They won the FA Cup for the first time in 1970 and their first European honour, the UEFA Cup Winners' Cup, in 1971. After a period of decline in the late 1970s and 1980s, the club enjoyed a revival in the 1990s and had more success in cup competitions. The past two decades have been the most successful in Chelsea's history: they won five of their six league titles and the UEFA Champions League during this period. Chelsea are one of five clubs to have won all three of UEFA's main club competitions, and the only London club to have won the Champions League.

Chelsea's home kit colours are royal blue shirts and shorts with white socks. The club's crest features a ceremonial lion rampant regardant holding a staff. The club have rivalries with neighbouring teams Arsenal and Tottenham Hotspur, and a historic rivalry with Leeds United. Based on attendance figures, the club have the sixth-largest fanbase in England. In terms of club value, Chelsea are the sixth most valuable football club in the world, worth £2.13 billion ($2.576 billion), and are the eighth highest-earning football club in the world, with earnings of over €428 million in the 2017–18 season. Since 2003, Chelsea have been owned by Russian billionaire Roman Abramovich.