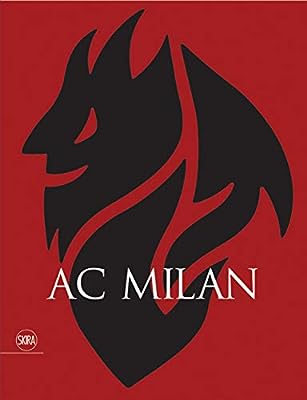 View eBay Options
Not yet published
Product Information (more info)
CERTAIN CONTENT THAT APPEARS ON THIS SITE COMES FROM AMAZON SERVICES LLC. THIS CONTENT IS PROVIDED 'AS IS' AND IS SUBJECT TO CHANGE OR REMOVAL AT ANY TIME.

The year 2019 marks the 120th anniversary of AC Milan, one of the world’s most famous and successful soccer teams. AC Milan?the official anniversary book?traces the history of the team from its inception in 1899?including its most valuable players, influential coaches, memorable wins and community engagement projects (such as Fondazione Milan), and its particular success over the past 15 years.

One of the greatest football clubs in Italy, AC Milan has won a total of 30 domestic honors, in addition to its continental successes: the club has won the Scudetto 18 times, the Coppa Italia five times and the Supercoppa Italiana seven times. AC Milan won its first title in their second season, winning the 1901 Italian Football Championship, while its most recent success came in 2011, when they won their 18th Scudetto. Alongside the football glories and the successes, the book details the club’s numerous social activities and projects.